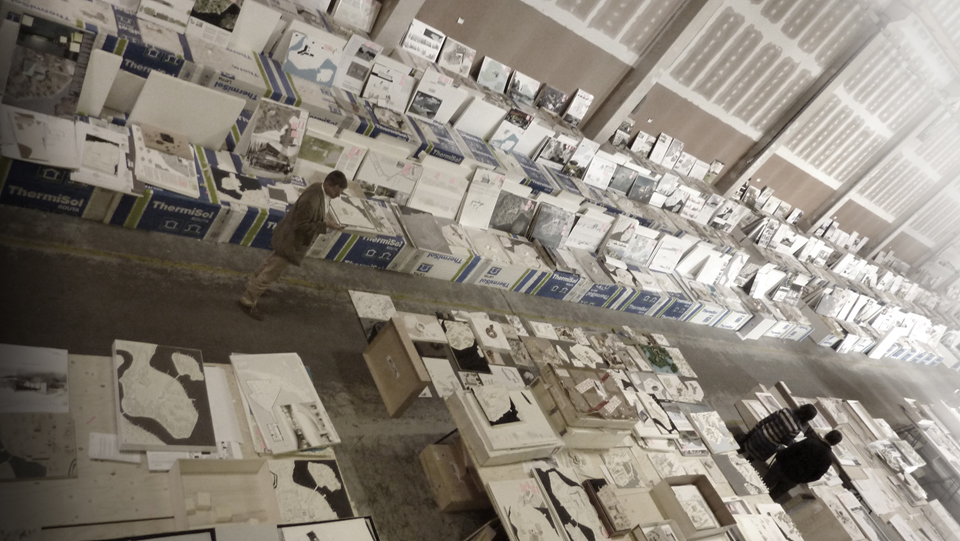 One of the key points, if not the main, for a successful competition is the jury. This short text is to celebrate the hard work juries develop when selecting the winning entry.

Back in 2011, when there was a sort of established international economic crisis, when architects had difficulties in getting commissions, competitions were increasing in number of participants. We thought, as an office, that we needed to be strategic and select those competitions which not so many participants would be interested in entering.
With that in our minds, we decided to take part in a competition in a distant land, where the presentation requirements where very demanding (like sending a physical model in a specific scale).
The extensions for a small museum in the middle of Finland was, according to our naive thoughts, a good chance since we believed only few architects would present a proposal.
Nothing more distant to reality. After few weeks of sending our proposal, we were informed that the deliberation date would be postponed because of the elevated number of entries. Jury needed more time, in respect for all participants.
It proved to be the biggest competition in Finnish history judged by the amount of participants. For the new museum building were received 579 entries from 42 countries. The competition entries were put on display for the jury in a large industrial hall in Vilppula. Here an extract of those moments, a nice video that was prepared to summarize the hard task the jury did.

Video made by the Serlachius Foundation in 2011. Laying out the 579 international entries.